Recently I was thinking what kind of projects would fit the local environment the best, what technology and science related topics can be on people’s mind in Taiwan. One that keeps popping up is the issue of nuclear power and its dangers.

I’m a physicist, and the professors at my university had a relatively close contact with Hungary’s single nuclear power plant, and we had a good training about nuclear energy and engineering. Because of this it annoyed me to no end to see the “No nukes” slogens everywhere in Taiwan for a long time, mostly because I felt people misunderstood things - let’s start with that “nukes” are “nuclear weapons”, not nuclear power… The more I encountered the protests, and the more I thought about it, there’s a point, though. The biggest practical reason for people to oppose that technology is because its implementation here is bad: bad choice of location, bad management, bad practices. I don’t know whether it is really so, but those are at least sound things to discuss.

After the Fukushima disaster, I was in touch with a bit with the Tokyo Hackerspace and Freaklabs acting on their behalves. We sent some supplies there, and followed their project of making a lot of portable Geiger radiation counters. It was very impressive, and I do belive as well, that everything that makes people be better informed is a good ideas. It was covered in the Make: blog.

While searching for more about that project, I found Safecast, “a global sensor network for collecting and sharing radiation measurements to empower people with data about their environments.” Really think that Taiwan could use something similar.

So, how difficult it is to build a Geiger counter? Haven’t done one yet myself, from the tutorials on the net it looks relatively straightforward once one has the actual detector unit, while there is still space for innovation if someone wants to make more efficient, cheaper, or scrappy units.

bGeigie nano, really cool looking one on Google+, that kickstarted my recent thinking. Not much linked there, should find out more about this. 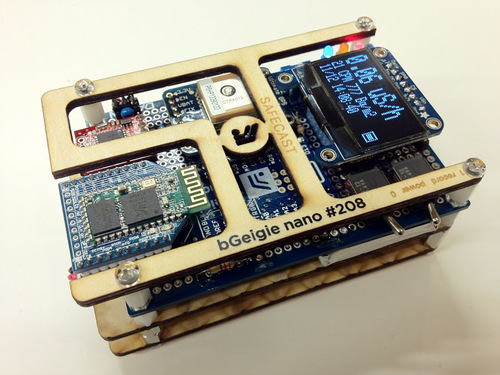 DIYGeigerCounter is an entire kit with information, layout, parts and all 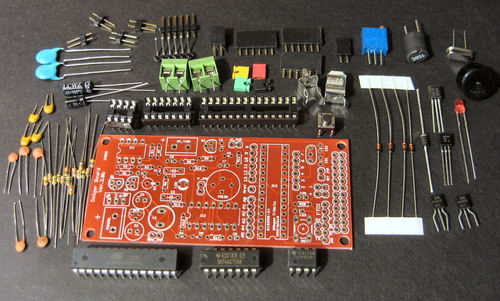 There’s a big collection of DIY counters in another post on Make:. The whole spectrum is represented from prototipy to professional, 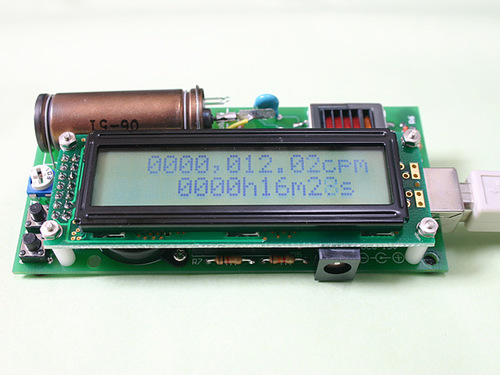 The Tweeting Geiger Counter was an entry to Adafruit+Instructables Make It Tweet Challenge. Those are two companies that should be very familiar to every maker anyways, I take a lot of inspiration from them.

Instructables have a few more related projects. Build a Pocket Ionizing Radiation Detector (PIRD) can be very handy to take it with you. 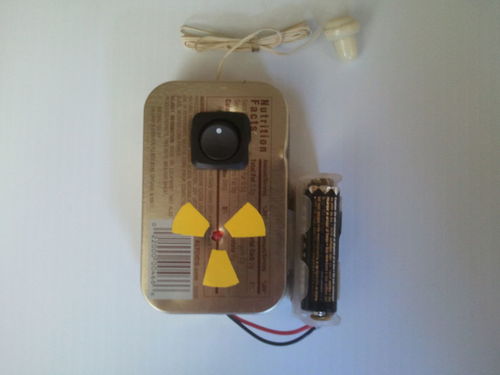 The signal from the counter can also be used for other purposes, like interesting ways to decorate your environment like this one or this one. 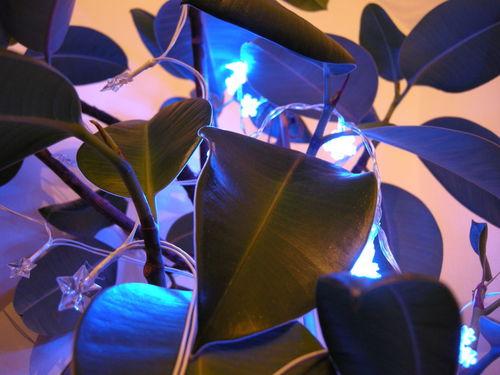 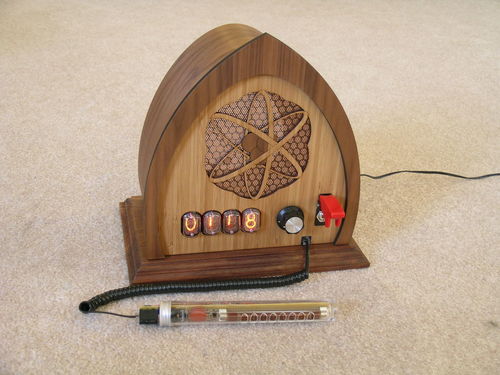 I’m pretty sure that there are much more versions than a quick research like this could bring up. On the other hand, the basics are pretty much the same for all of them, so the next step should be indeed to make one. Let’s see if there’s anything worrying in the air (hope not, but better to know:)

This would probably make a very good workshop as well - a bit of physics training, a bit of soldering, networking, data monitoring. Probably the biggest issue would be getting the parts, need to look into sourcing them, and not the eBay-type one-by-one, but somewhere where we can have a few.